Skip to Main Content
It looks like you're using Internet Explorer 11 or older. This website works best with modern browsers such as the latest versions of Chrome, Firefox, Safari, and Edge. If you continue with this browser, you may see unexpected results.

A Brief History of Uravan, Colorado 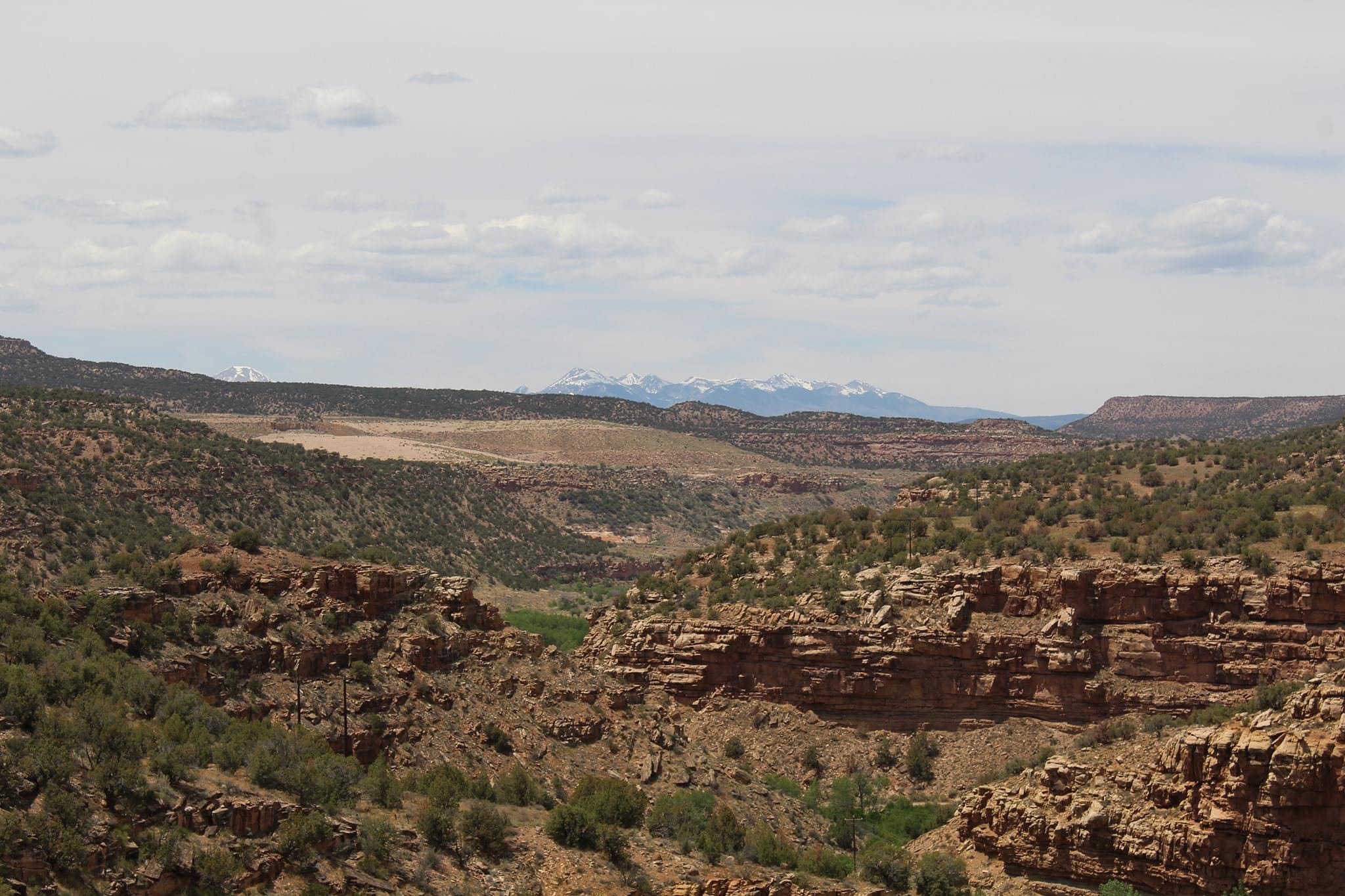 Uravan was a town established in Montrose County to house miners and their families. It was initially known as the Joe Jr. Camp when it was first built in 1912 by the Standard Chemical Company. The activity and population of the town ebbed and flowed in response to the mining booms and busts but the population peaked at around 700 people. It was located along the San Miguel River in Montrose County.

By 1936 several buildings had been constructed including a swimming pool and hospital. Radium, vanadium, and uranium that was mined in the area were processed by multiple mills at the site. In 1943 the Manhattan Project Mill was opened in response to World War II and increased need for uranium. Uravan was closed in 1985 and eventually demolished although its memory lives on in western Colorado.

Vesta Price Fitzpatrick was born on October 24, 1890 in Buena Vista, Colorado. In 1942 Vesta and her husband John moved to Uravan where the couple lived through the end of World War II. Vesta wrote a memoir of the time she spent in Uravan. The memoir touches on what it was like to live in a uranium mining town and it describes the people in that region of southwestern Colorado. Her memoir can be downloaded as a PDF file at the link below.